There could be two prime reasons why you are reading this article. Either PUBG aka PlayerUnknown’s Battlegrounds no longer appeals to your taste or this highly addictive game is banned (not available) in your country. Whatever could be the reason, we’ve picked out some of the best games like PUBG on iPhone and iPad to fill up the void they are basically PUBG alternatives. What happens when you are surrounded by enemies and each one of them is desperate to win the battle at all hazards? You have to back yourself to fight to the finish. While keeping one eye on your safety, you’ve to use the other to blast the rivals. That’s just the tip of the iceberg as you will need to do more to be the last one standing in the battle royal. So, jump right, choose the top bet and then kickstart the epic battle!

So here in this article, we are going to list one of the best PUBG Alternatives which you can play on your iOS device. We have tested every game and reviewed it based on their gameplay and features. 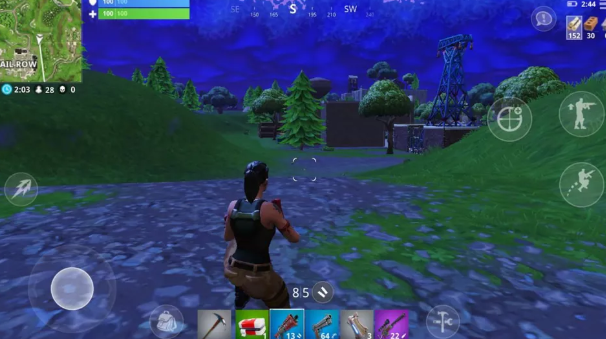 “Fortnite” is the number game in adventure category and has amassed 4.6 stars out of 3.3M ratings it is also one of the best pubg alternatives for ios devices. To me, it’s the best alternative to PUBG on iOS. The Battle Royal is full of challenges and you’ve got to be the last one standing to win the fight. To dominate the game, you can join hands with your friends or other players from around the world. Build a strong cover to prevent your enemies from attacking you. And don’t miss out on any chance to destroy the cover of your rivals. While decimating your enemies and evading their attacks, don’t fail to gather resources and pick out the robust gears. Moreover, Fortnite keeps adding all-new modes, dreading weapons and crazy looks for your avatar so that the fun never has a stoppage! 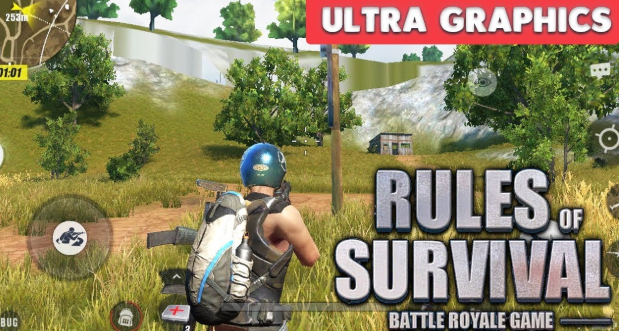 “Rules of Survival” is designed to test your fighting skill and can become extremely addictive. So, avoid this one if you don’t want to kill your time! The game offers you a wide range of terrains to battle. And unless you are at the top of your game, chances are your opponents will always get the better of you. But don’t lose your heart as you have tons of advanced weapons to pick from.

Touted as the ultimate survival shooter game, Garena Free Fire has got all the ingredients to spice up your gaming. It pits you against a number of other players and you’ve to put all your skills into the rigorous test to beat them out. Can you survive until the end? Don’t worry as you can choose the starting point with your parachute. And you will also stay in the safe zone for as long as possible. But then again, nothing can guarantee your safety as the only way you can stay alive is by shooting all of your opponents.

There are multiple reasons why “Knvies Out” deserves to be called as an able alternative to PUBG. First things first, it provides an extremely competitive battle royal where the only way you can be the champ is by decimating the rivals. Another cool feature is that you get a chance to form your own rules. So, you’ve got to be innovative in the way you attack your rivals. Knowing that one set of tricks won’t take you anywhere close to the victory, you need to keep charting out killer moves to stay in the hunt. Along the way, you get a chance to explore the snow-capped mountains, wonderful islands, and train tunnels. Be sure you don’t get lost in them as your enemies might be lingering around and waiting for the chance to blow you away! 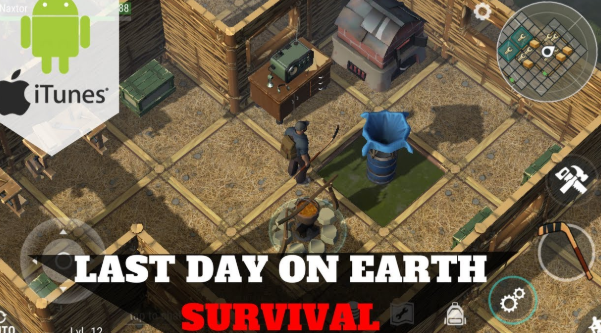 “Last Day on Earth” is primed for the folks who never seem to get tired of killing zombies. Having given this game for a long spin, I can say that it will make your survival really tough–unless you are a pro. You have to prepare yourself to fight against the mighty intruders and the cunning rivals. Thus, you need not just deadly weapons but also smart tricks to smash them. Whenever the opportunity arrives, loot other players to amass the resources. If you ever find yourself in a difficult situation, use the in-app purchase to unlock survivor’s packs. If the endless fight to the death appeals to your penchant, chances are “Survivor Royale” will live up to your taste. To get started, you have first to grab lots of weapons. And once the playing area contracts, you need to go all out to kill other survivors. The game lets you play both as solo and cooperative. So, depending on what suits your taste better, you can choose the desired mode. Besides, the large HD maps, attractive graphics, and stylish vehicles ensure you enjoy every bit of gaming.

This one is power-packed and has got almost all the elements to keep you hooked for hours. The best part about this game is the pixel battle arena where eliminating enemies by hook or crook is the only rule that works. Keep an eye on your rivals, shoot them out and don’t forget to loot out all of their weapons. With as many as 30 types of weapons in the offing, your arsenal will never run out of steam. Plus, squad up with other smart players and use the live chat features to stay tuned with your pack! Gear up for an epic shooting game where you get a great chance to showcase fighting skill against real sniper shooters. Apart from indulging in the infinite shooting, unlock tons of sniper rifles and armors to empower your ammunition. You need to plan your strategy astutely to defeat all other players.

Remember, everyone is trying hard to go to the top of the leaderboards. So, ensure that keep scaling the heights by using the game-changing tactics. One piece of advice: Never fail to use the attachments to upgrade your sniper rifles as they can make a huge difference.

Black Survival is a real-time survival game that features plenty of twists and turns. You can play it with ten people on a desert island. The game lets you choose from 35 kinds of different characters like actor, doctor, police, hacker, cook and more. It offers seven types of weapons including Gun, Bow, Hand Blunt, Blade, etc. You can also unearth hidden materials to create more than 600 types of ammunition. Equip yourself with a firearm, cannon, bomb to destroy all of your opponents and rule the game like a champ. 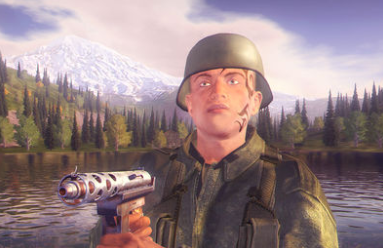 “Vast Survival” has got almost all the ingredients to be an excellent multiplayer survival game. There are three features that I have found adorable in it. First, it provides a lot of customization options. For instance, you can craft robust weapons to finish off your enemies with ease. The second, it also lets you make military bases as cover. And with tons of military gears, your armory will always have something deadly to strike. And the third, you have to encounter several challenges including zombies, inclement weather, animals and more. That means you can never take the game for granted.

These were the best pubg alternatives you can download and play it on your iPad or iphone device or any ioS devices. if you love it then please let us know in the comment section below and if you have query regarding anything then can always shoot us via Contact Us page, thanks for reading.