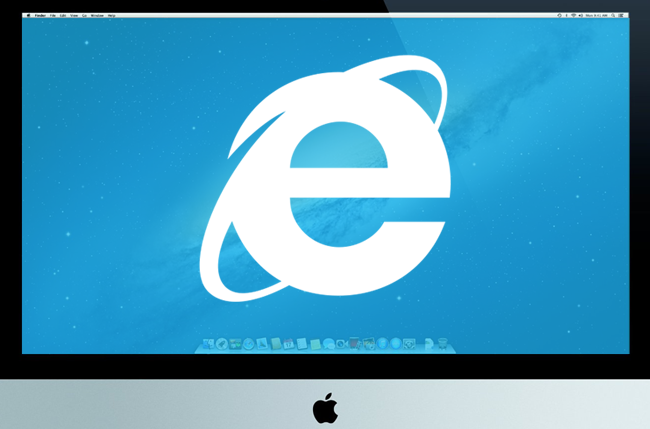 Now there are a number of ways on how to run Internet Explorer on an MAC-based device. Basic requirements to run IE are High-speed Internet to access the web quickly, a Microsoft account and download a remote desktop for your MAC. Now just follow the given steps for accessing Internet Explorer 10 for MAC using Remote Desktop App. 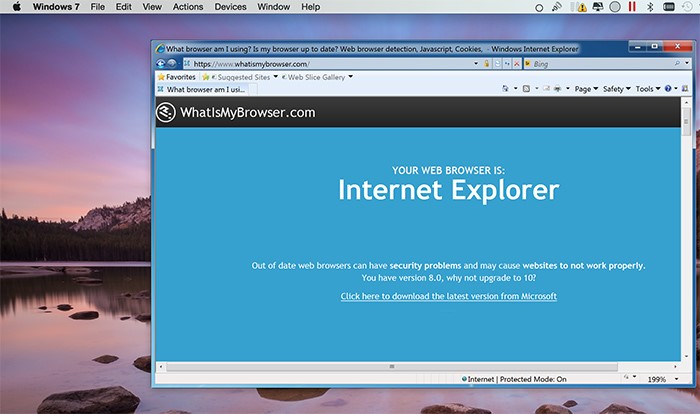 Winebottler – another way to how to get InternetExplorer 8 on MAC

There are a number of apps that are incompatible with MAC OS. And especially for the web developers who need to access varied apps, it becomes difficult for them to access those apps on MAC. Since they are supportive on other OS platforms such as Windows it is another challenge for them to choose between them. Here comes the solution or the mid-way to this problem. One can have access to “Winebottler”.

Winebottler is a software through which one can operate a series of windows based software with are unsupportive on MAC. There is no need to have multiple Operating Systems on your device to have access to all apps and softwares. This method is an easy answer for you of how to get Internet Explorer on MAC? 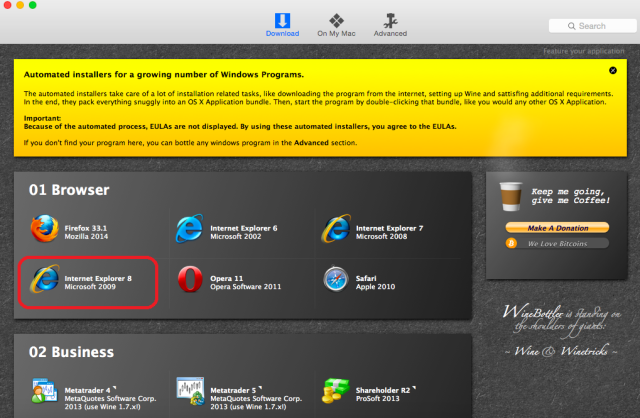 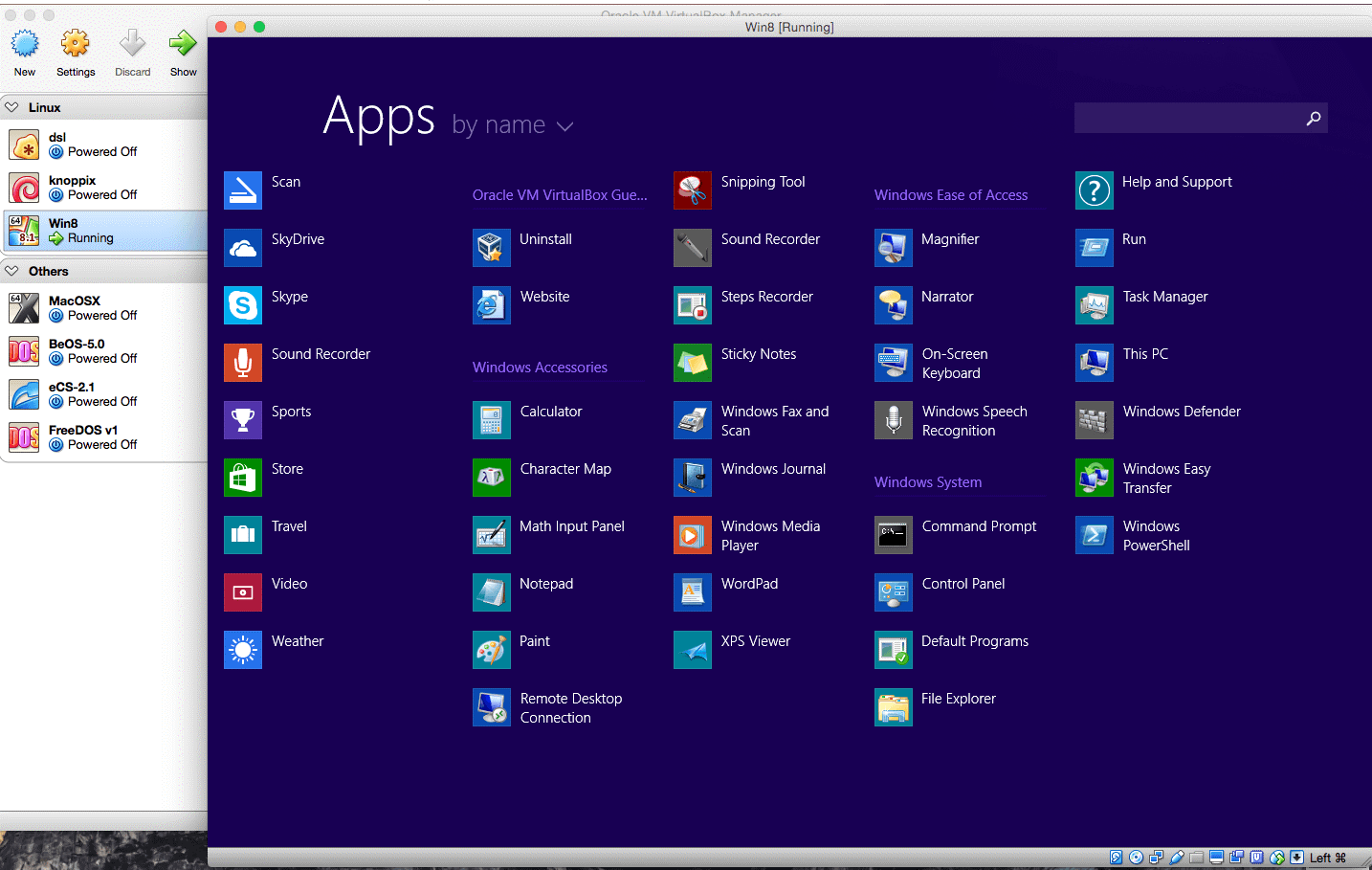 Like you see in this picture Virtual MAChine creates a new window in which Windows operating system is being accessed in a device originally having MAC operating system.

While using virtual box one needs to write a small code to get access to various softwares. Following are the codes to get access to the respective versions of InternetExplorer in your MACOS:-