What does Google Cardboard mean?

Google cardboard is developed for the head mount for a smartphone; it is a virtual reality (VR). It’s is named after its fold-out cardboard viewer; it is intended as a low cost or cheap system to develop people’s interest in VR and also for its development. User or we can also build their own viewer from simple, using components which are low cost published by google or also can purchase a per manufactured one. To enable or use this as a platform, people download or run cardboard compatible applications on their handset, its easy process they just put there on the phone into the back of the viewer and view content through their lenses.

How to Set Up Google Cardboard on iPhone or iPad?

1. Open the App Store on your iPhone or iPad.

4. This button is located on a navigation bar in the lower-right corner of your screen. It will bring up the Search page.

5. Search for Google Cardboard on the App Store. 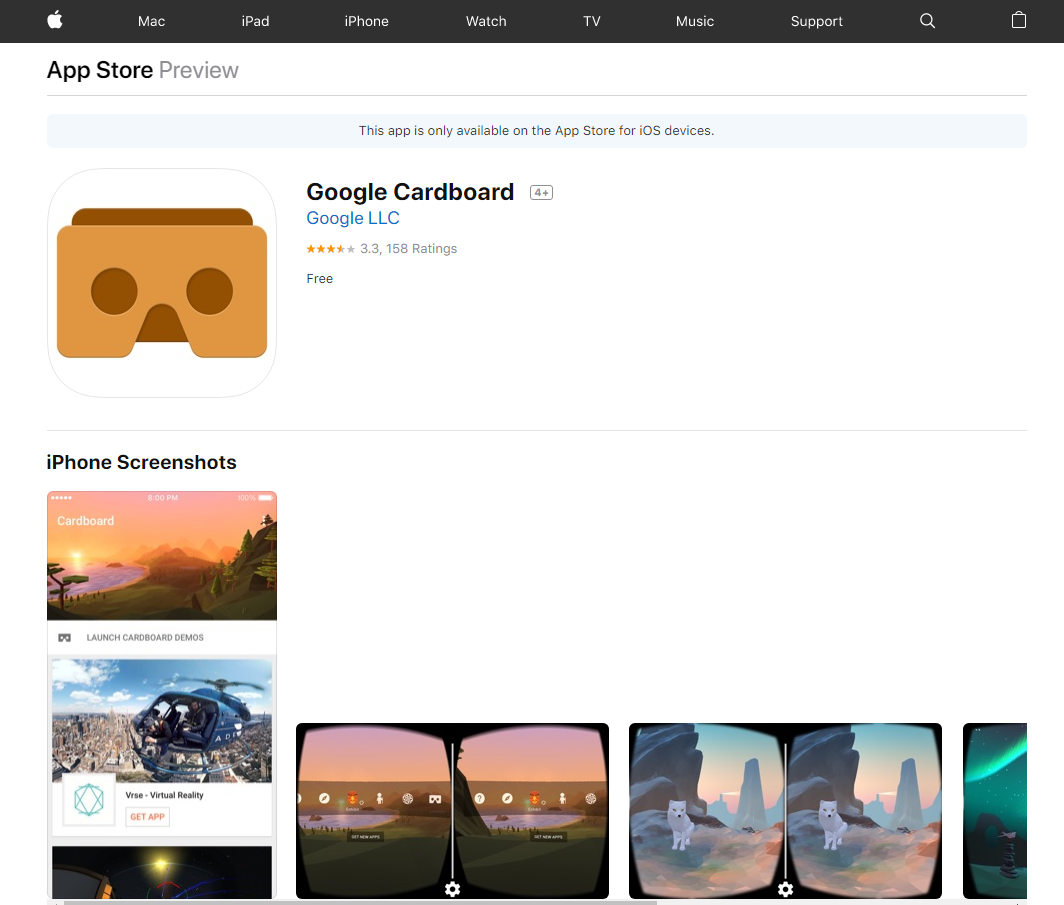 6. Tap the search field at the top of your screen, type Google Cardboard, and tap the blue Search button on your keyboard. This will search the App Store and bring up a list of matching results.

7. Tap the GET button next to the Google Cardboard app.

8. Find the Google Cardboard app at the top of your search results.

10. You will have to confirm your action in a pop-up window.

11. Tap Install in the pop-up window. This is a blue button located at the bottom of the confirmation pop-up. It will install the Google Cardboard app on your iPhone or iPad.

13. Tap the orange arrow icon. This button is located towards the lower-right corner of your screen. It will open your camera and let you scan the QR code on your cardboard headset.

1. Scan the QR code on your cardboard headset.

2. Find the QR code on the side of your cardboard headset, and scan it with your camera.

3. This will sync the Google Cardboard app to your VR headset.

4. Fix the QR code inside the box on the camera screen. Because your camera may not be able to scan that code and process abound. 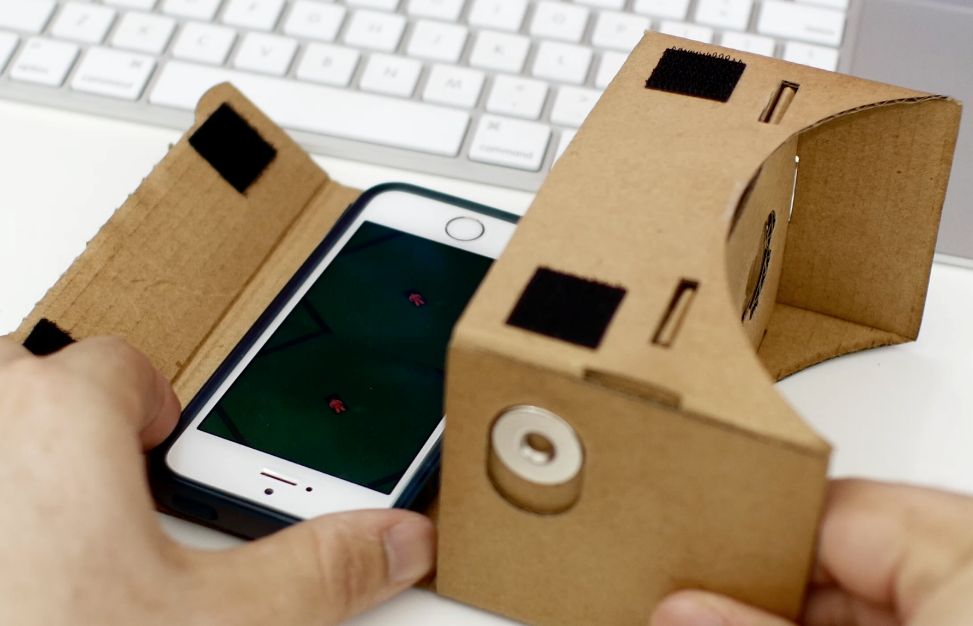 How to use Google Cardboard with iPhone?

After following all the steps of Set-Up, then you need to follow these steps –

You need to open the top flap of the viewer.

Then after lifting the flaps of your google cardboard and that is toward you and then you need to press them and you are against the fasteners on both sides.

Then you can put your phone inside the viewer, and then you can flip-flap.

Then before you look into the viewer, you need to look at the object that is far away.

Then you can close your eyes and then you can bring the viewer up to your face and on your eyes.

Then you need to follow all the instructions that are on Screen and then you can begin using your Google Cardboard.